Looks, shapes and feelings joined in the physical and spacial distance and in the contrast of the closeness. A journey through the years accidentally grasping, nonsensically, the moments around. Discovering among themselves, some day, the narrative takes a visual meaning, getting beings, objects and places, closer. The unpredictable movement. Earth, water, air, fire and the Being. A constant duality moving forward through a world of differences, a world that breaths and submerges in solitude, in dreams and hypocrisy.  Horizons far away from hunger and misery, jailed without the possibility of escape. The same lifeless communication playing the indifference of the species.

All, in one whole. 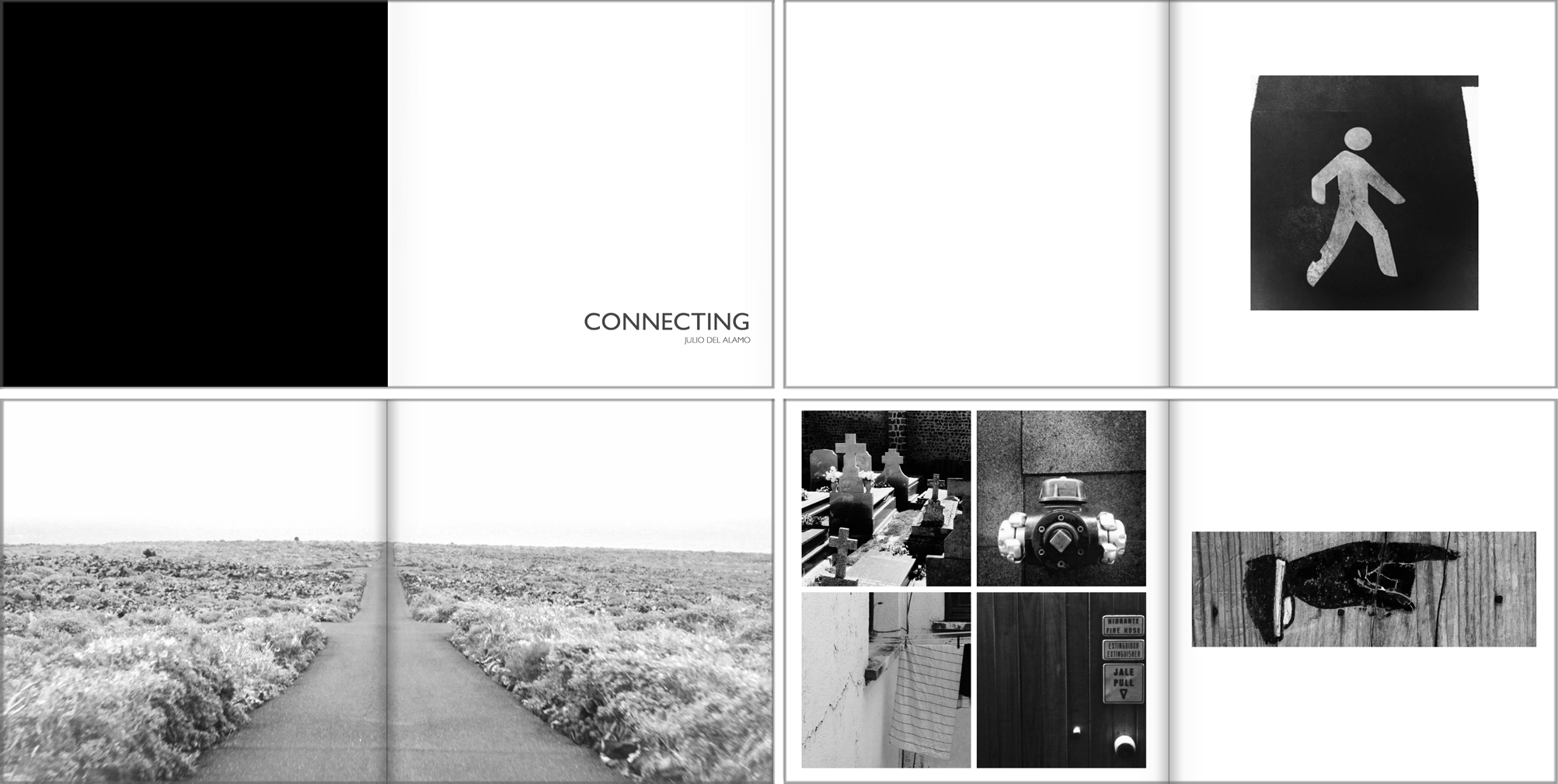 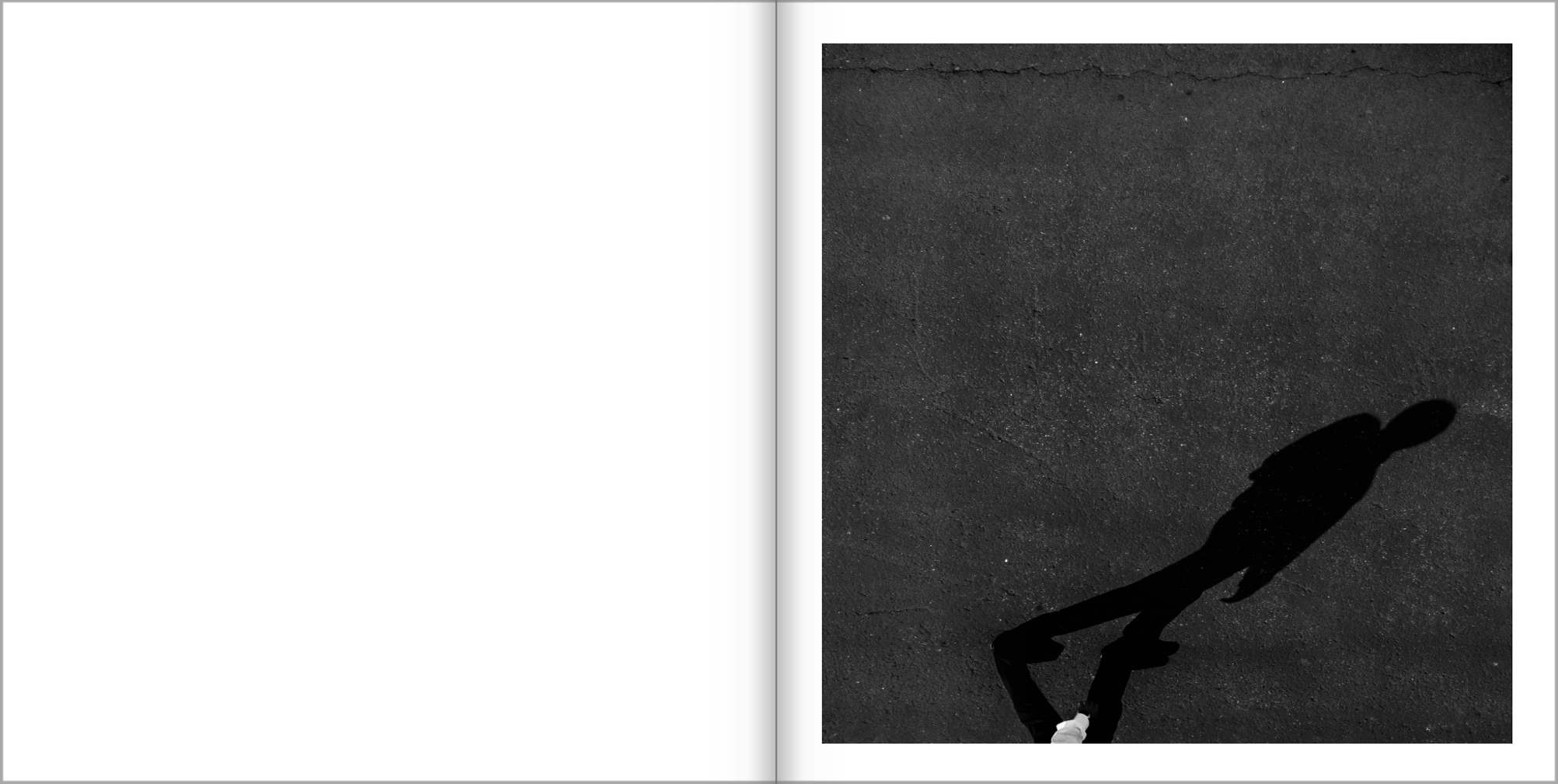 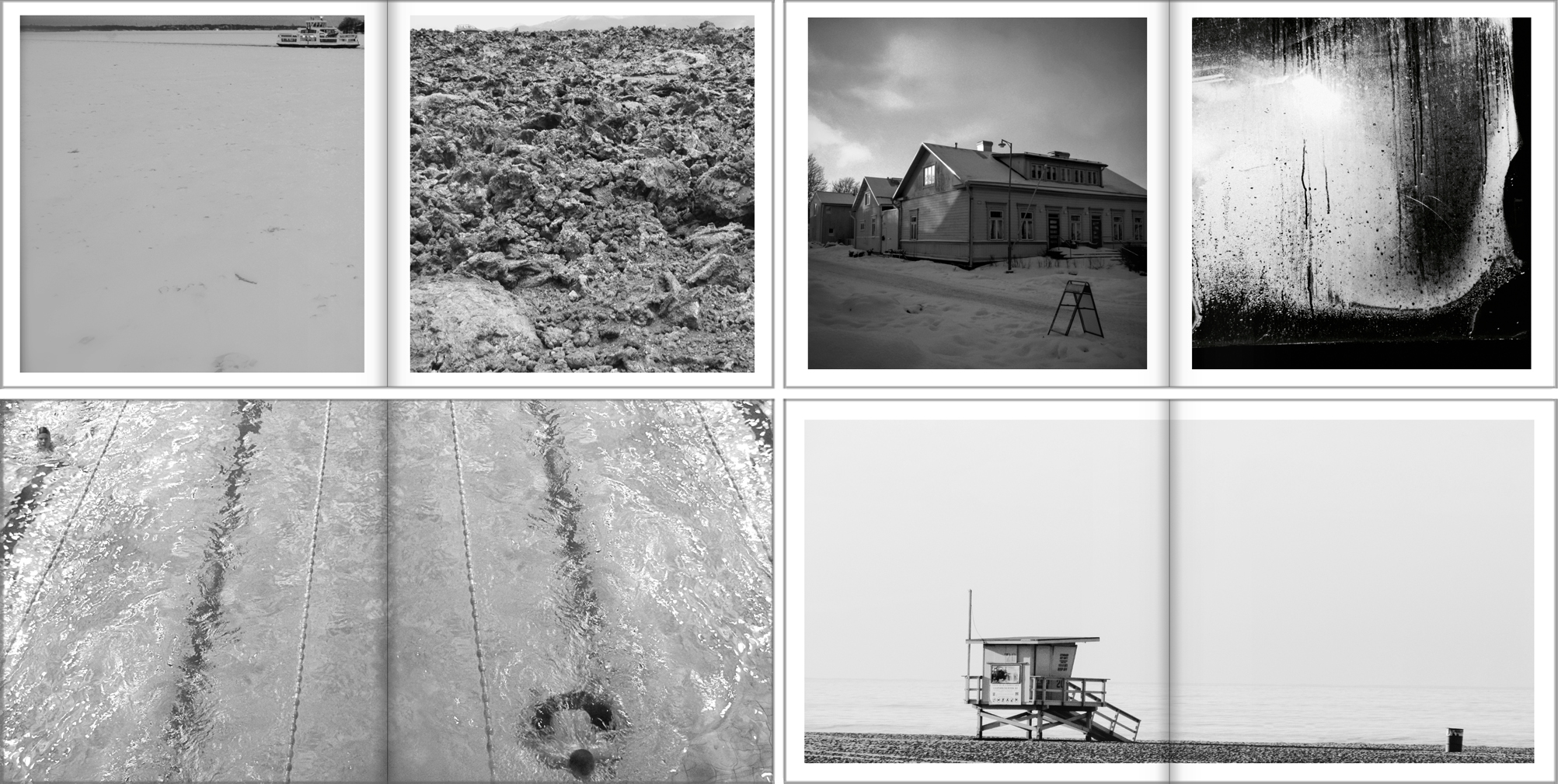 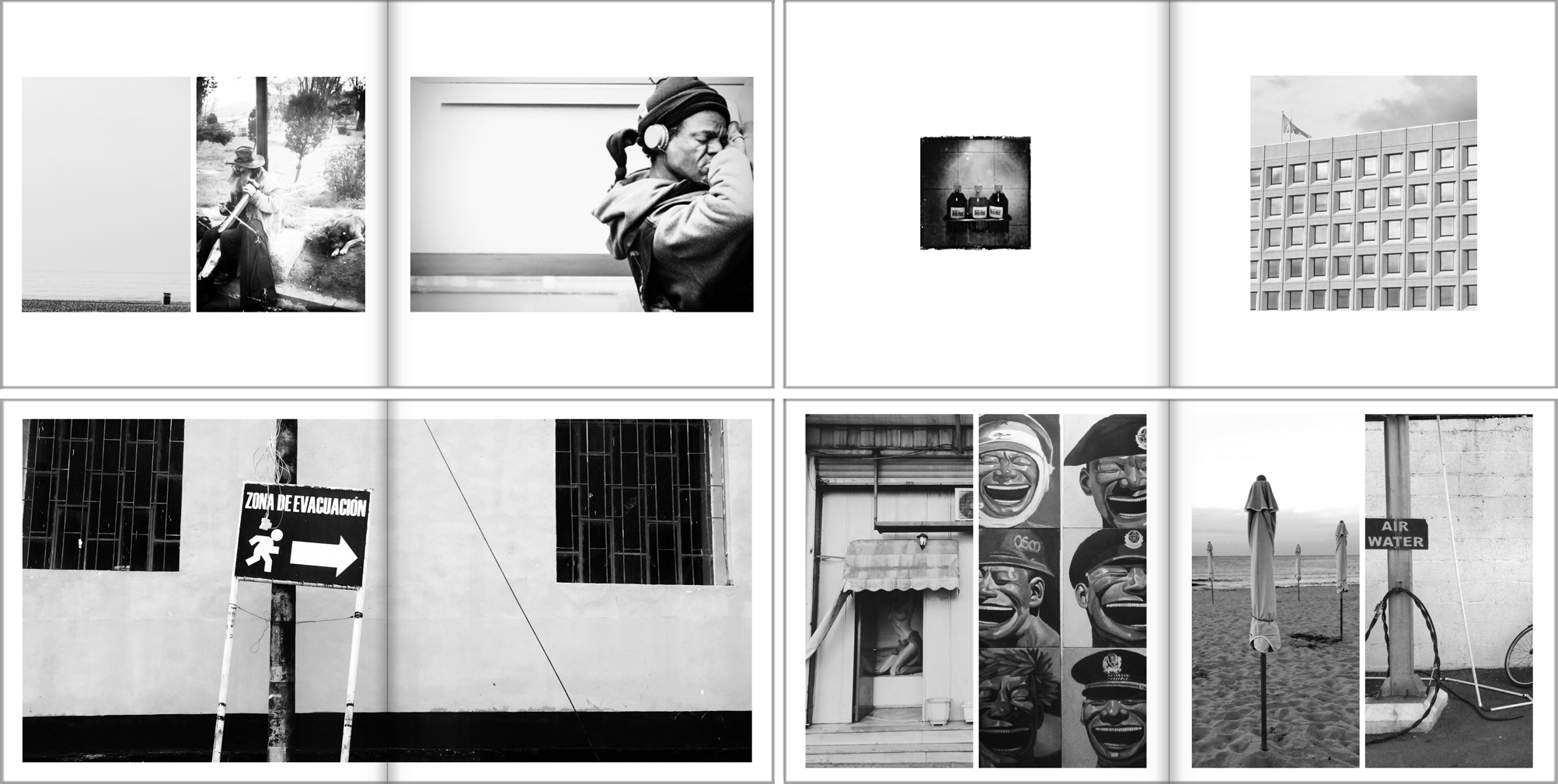 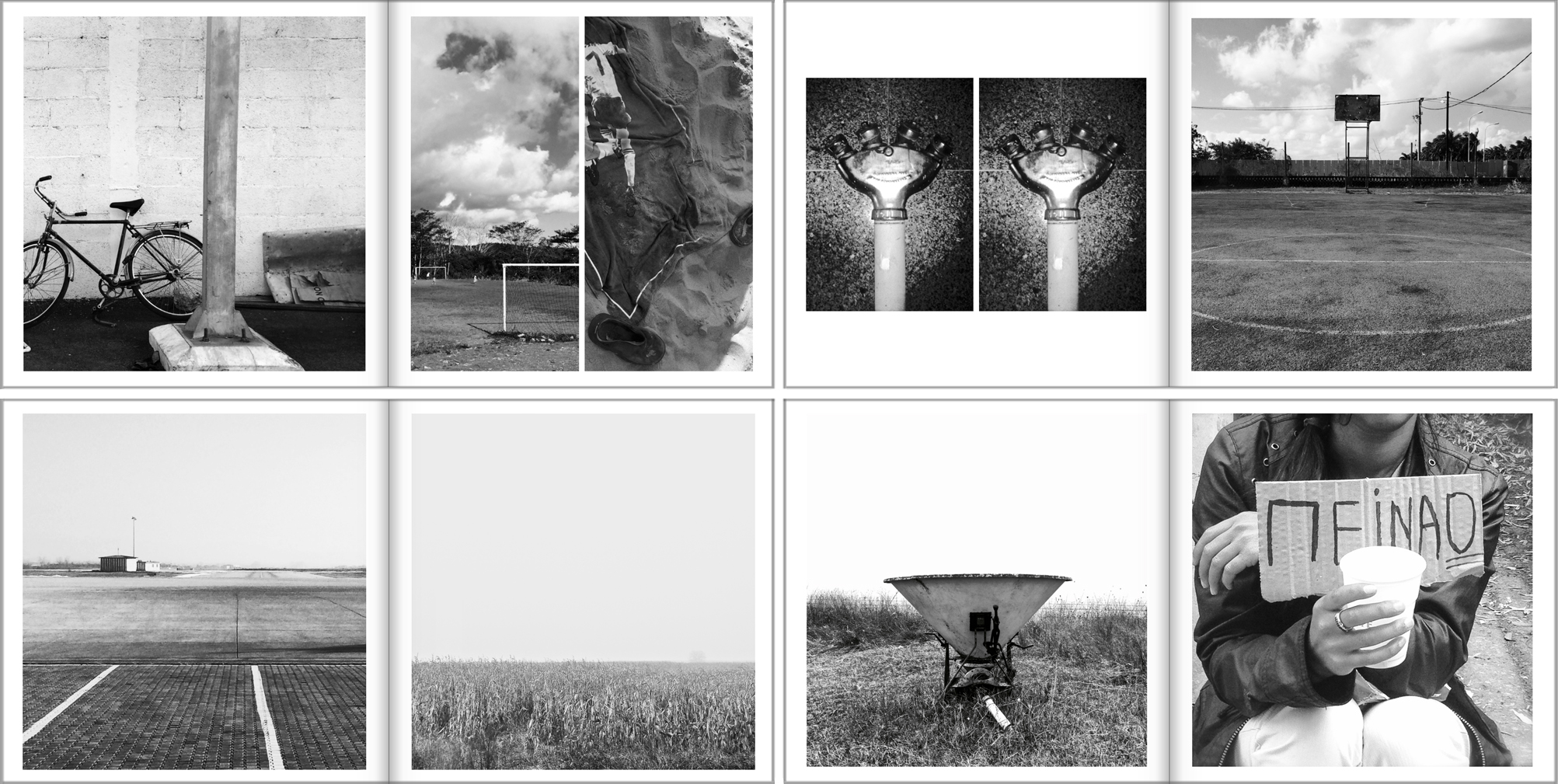 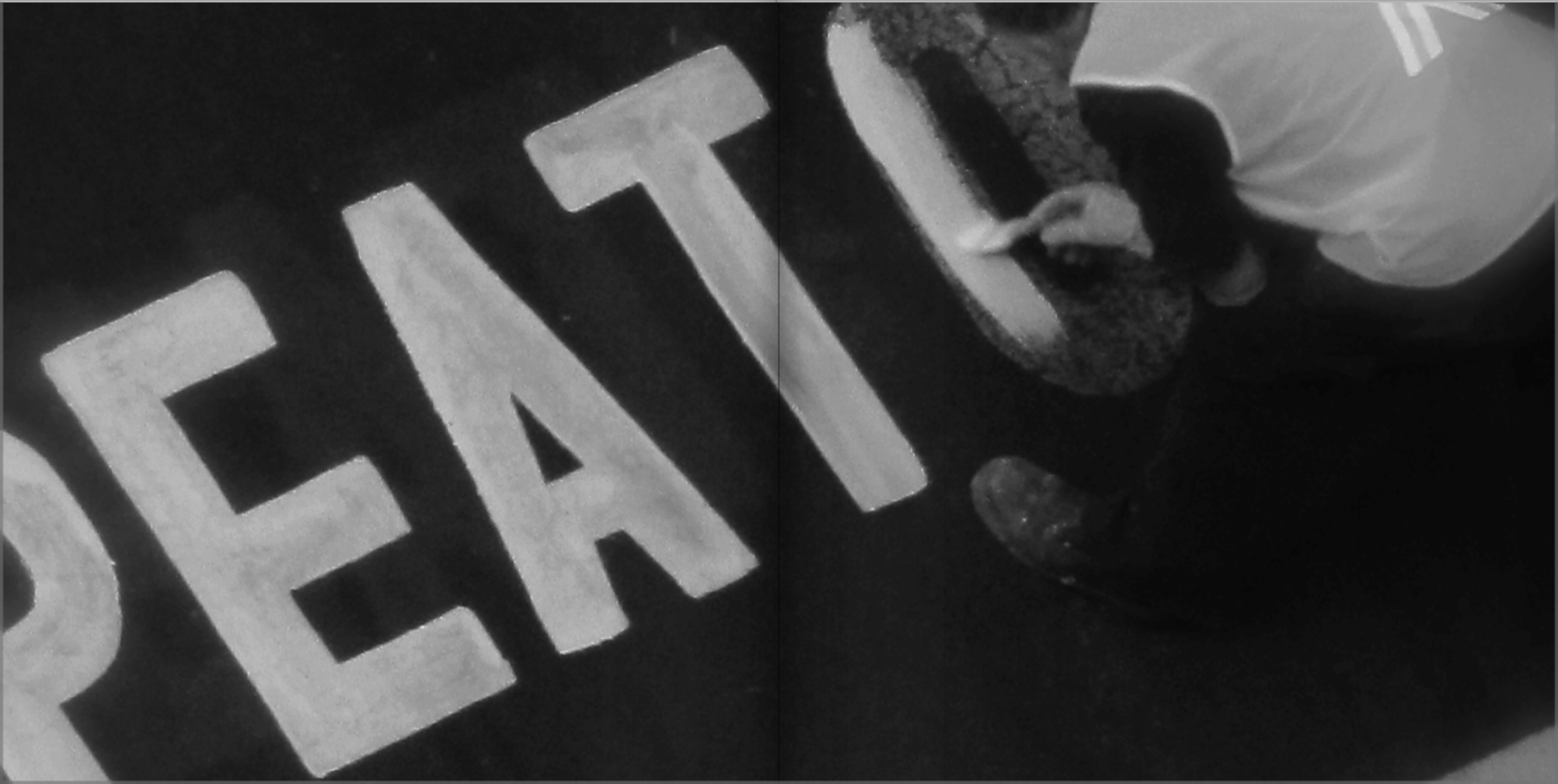 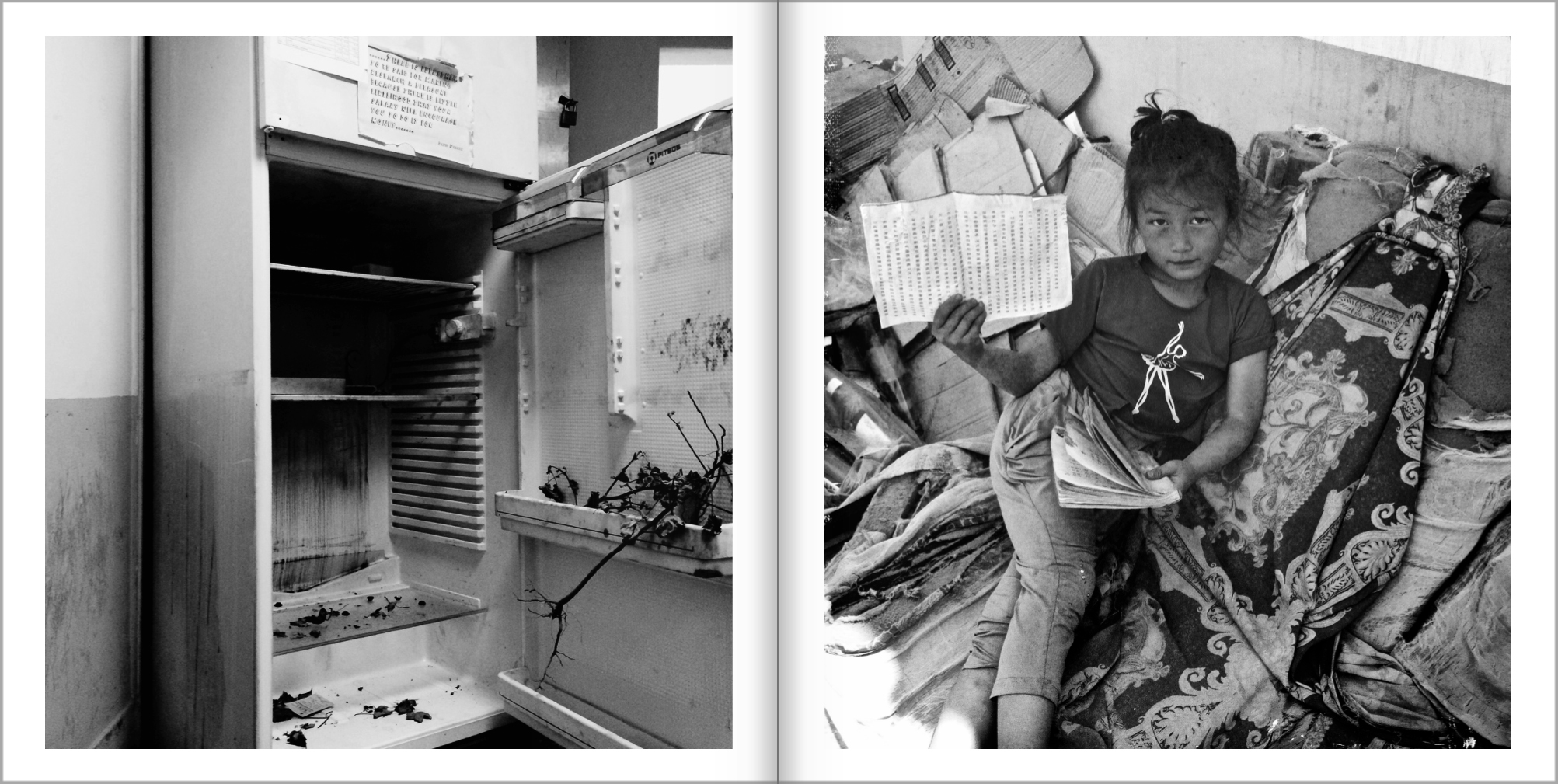 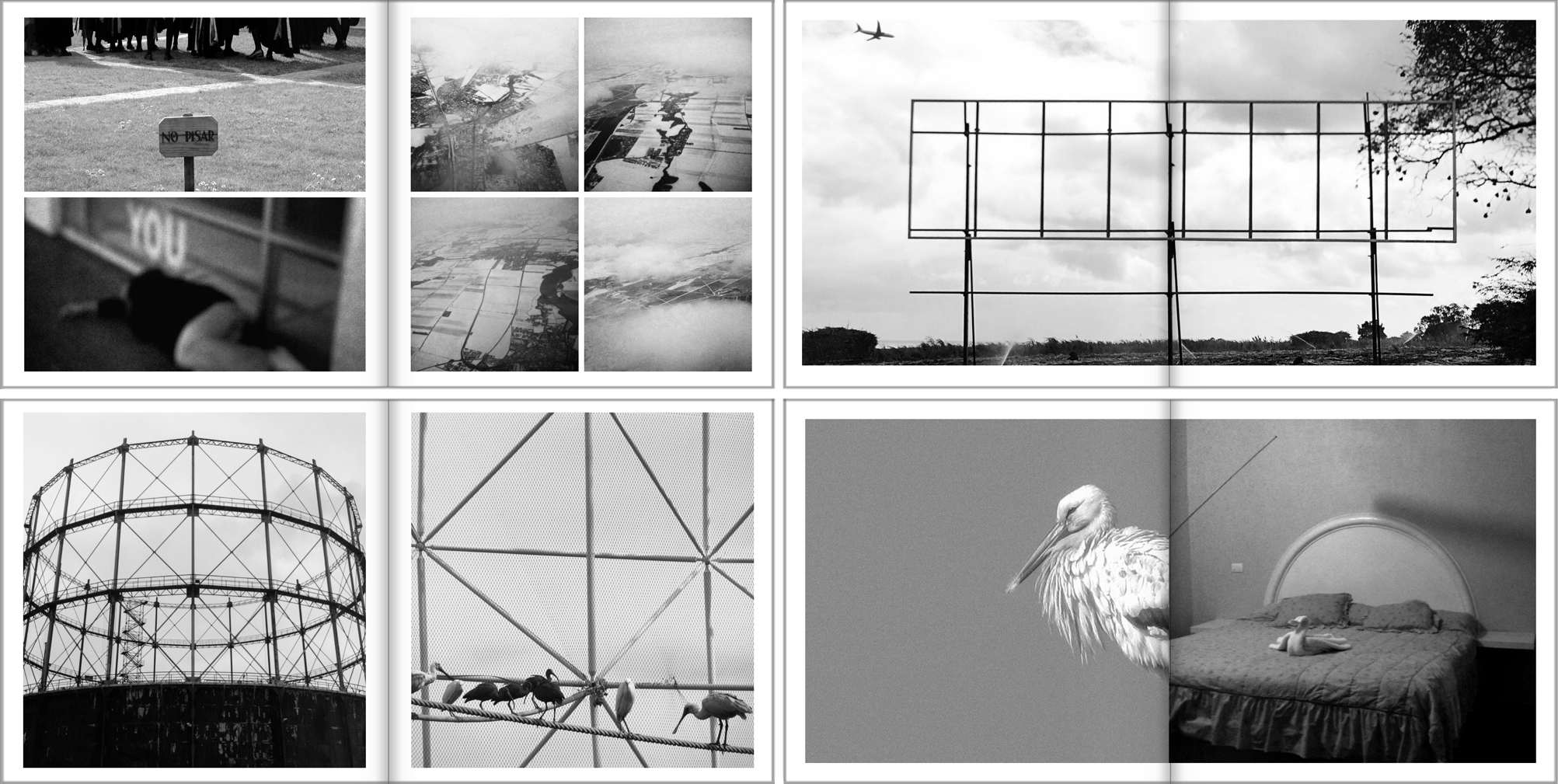 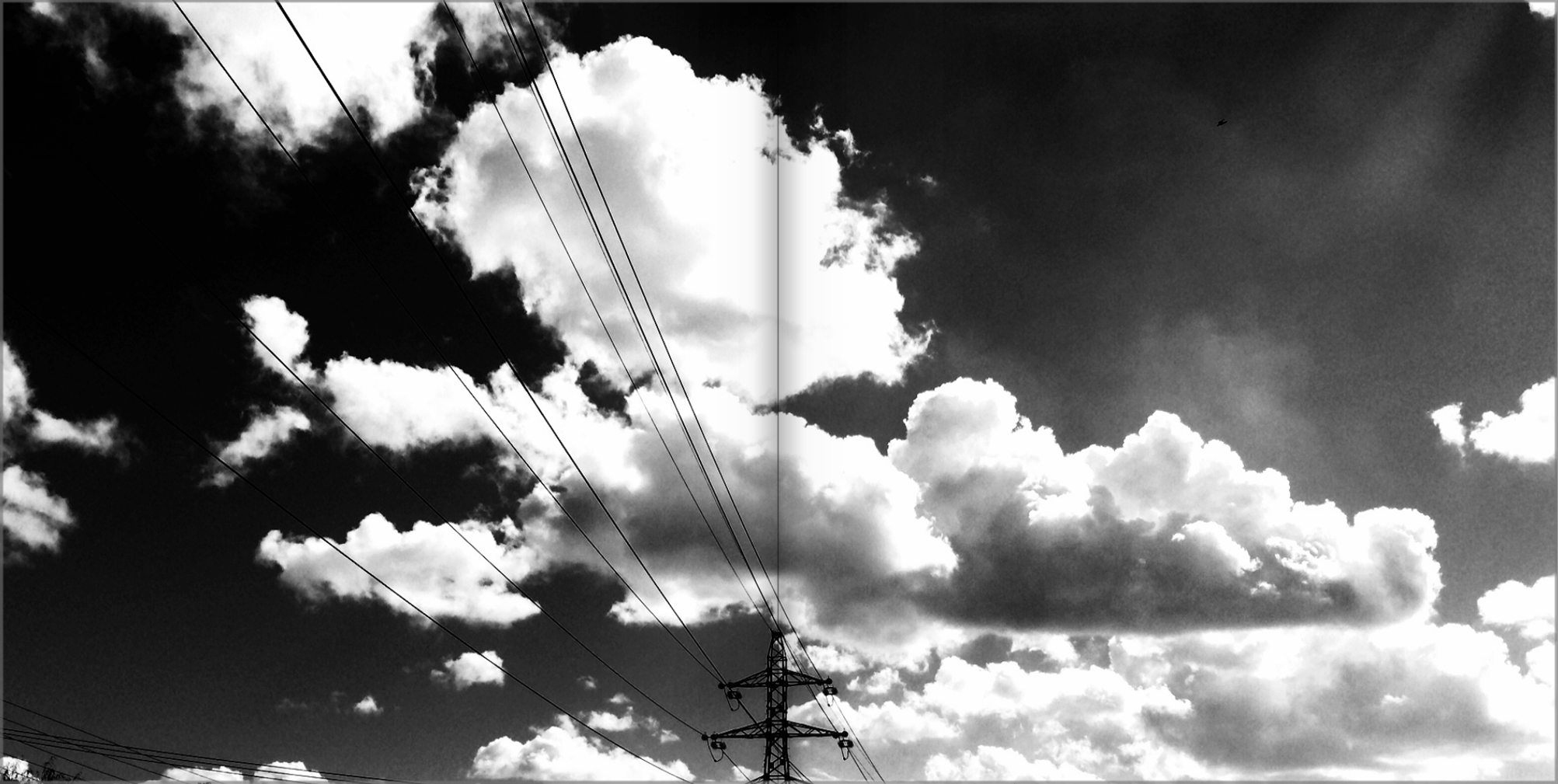 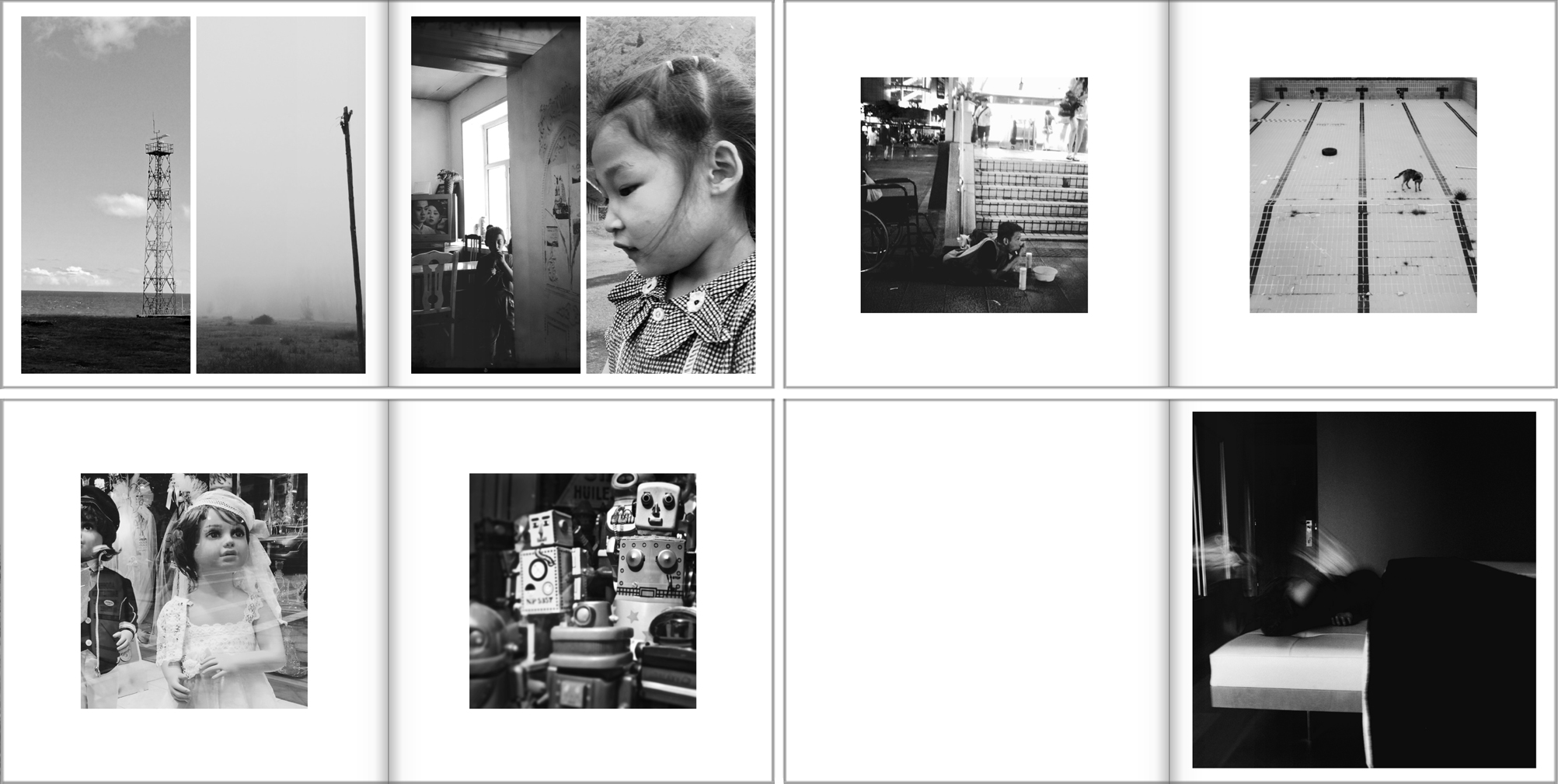 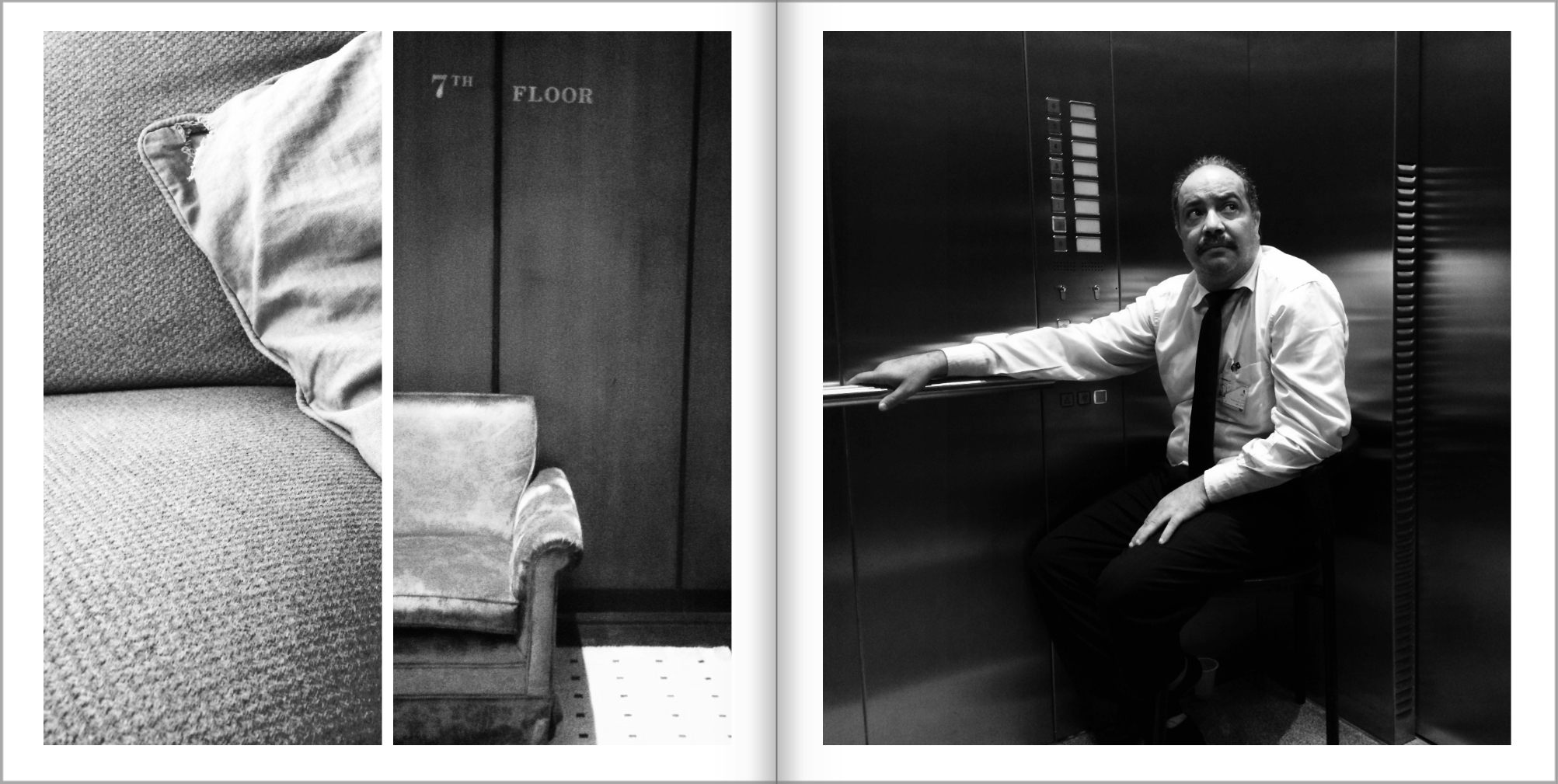 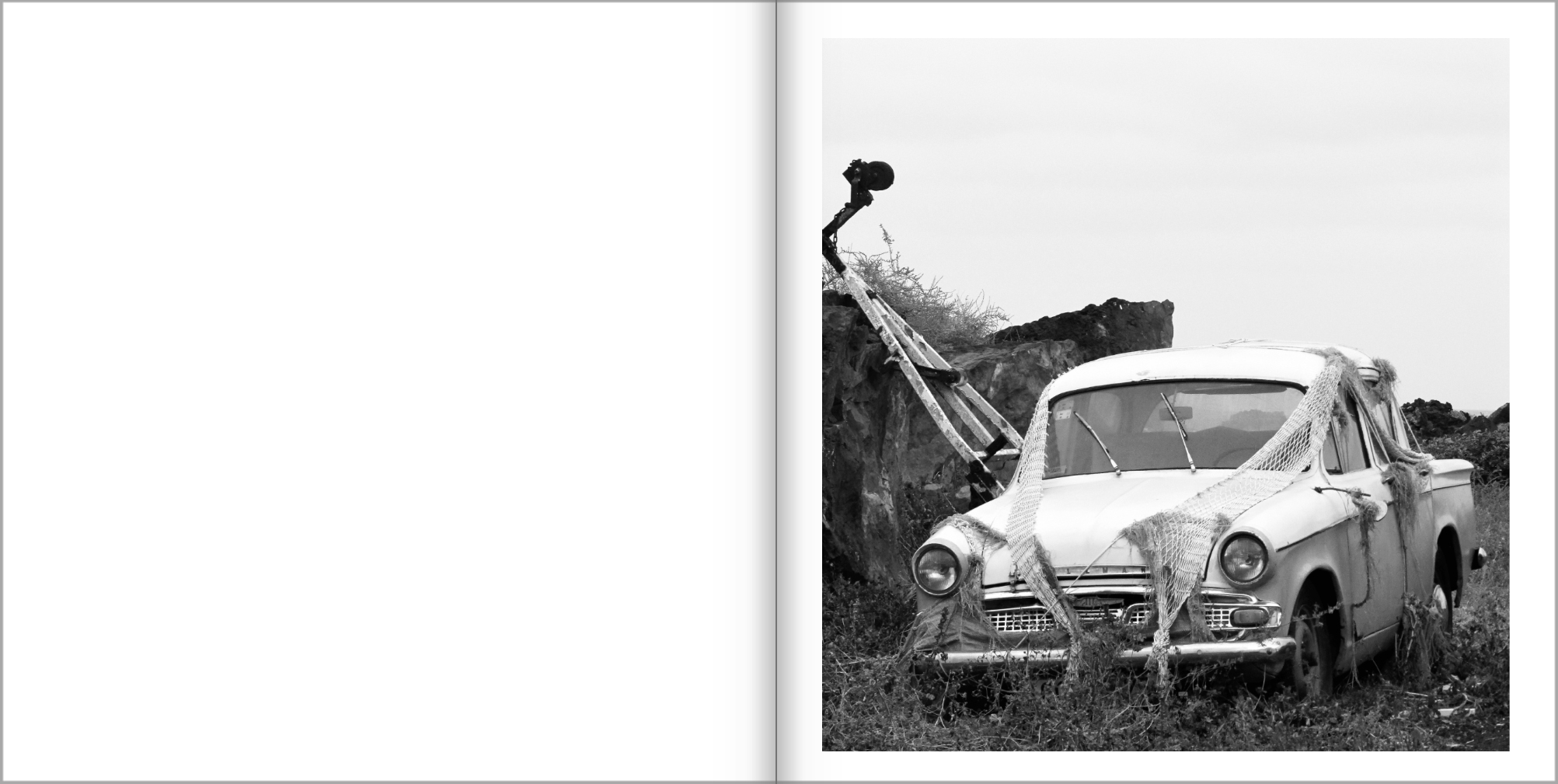 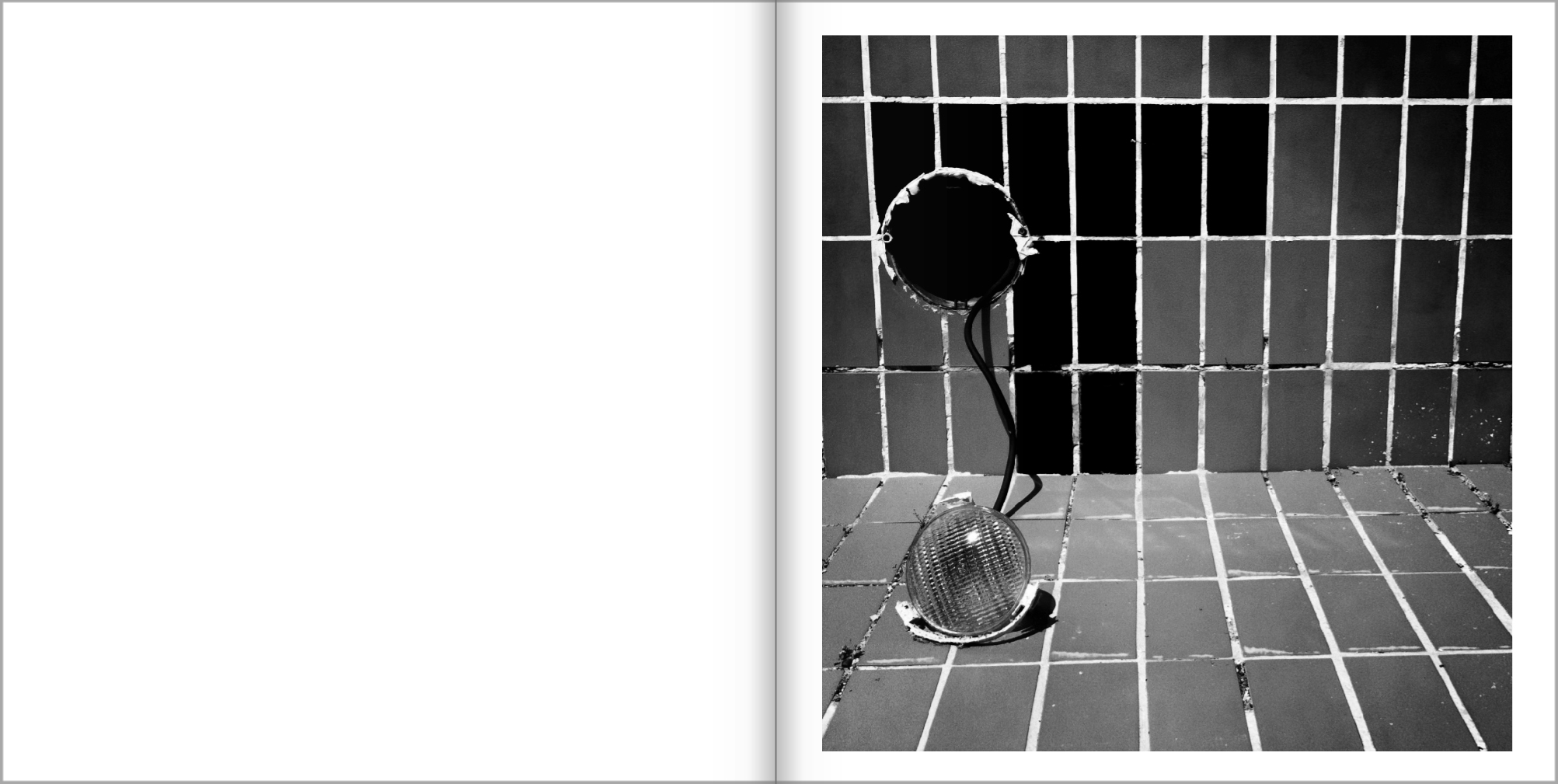 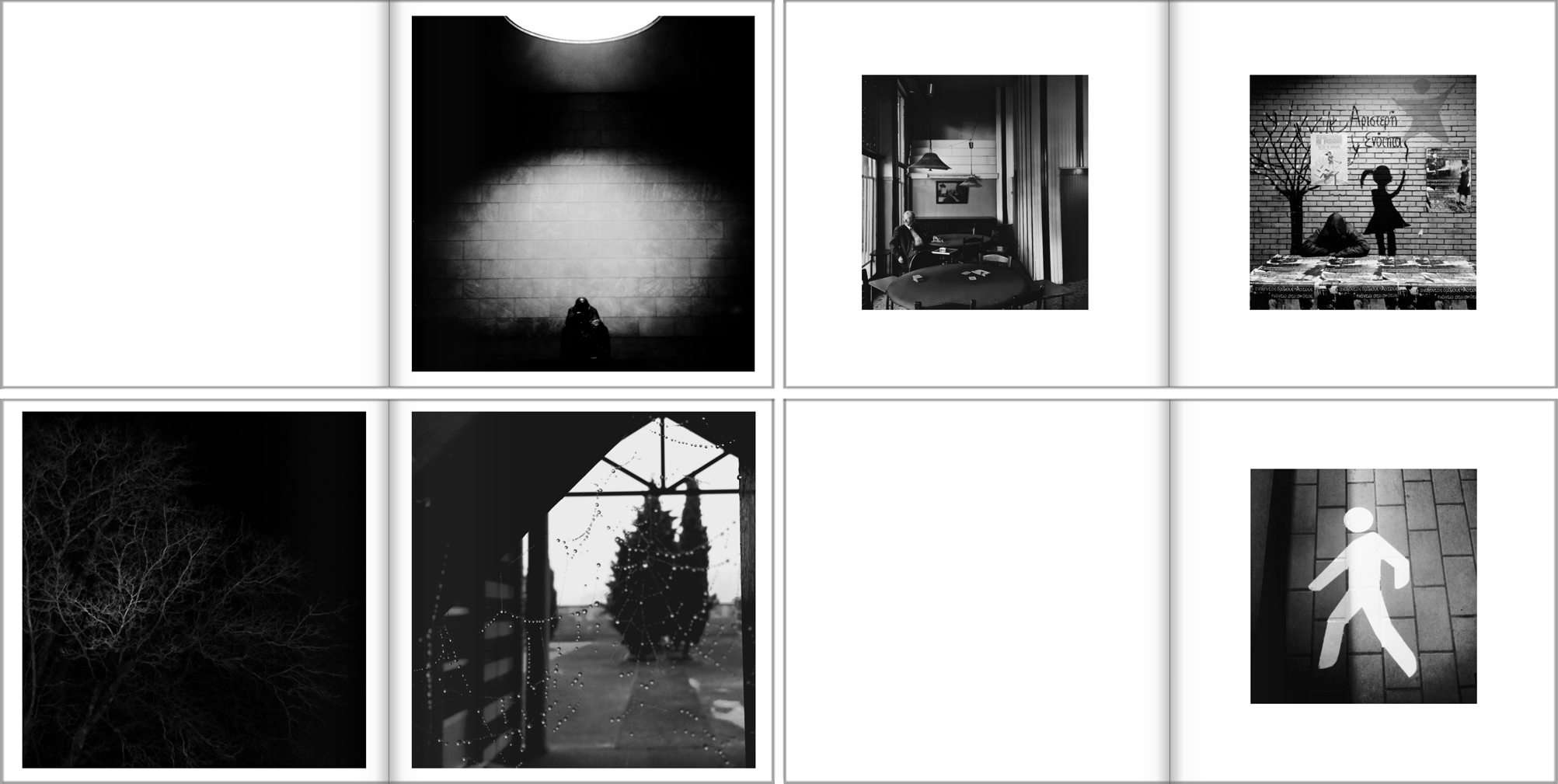 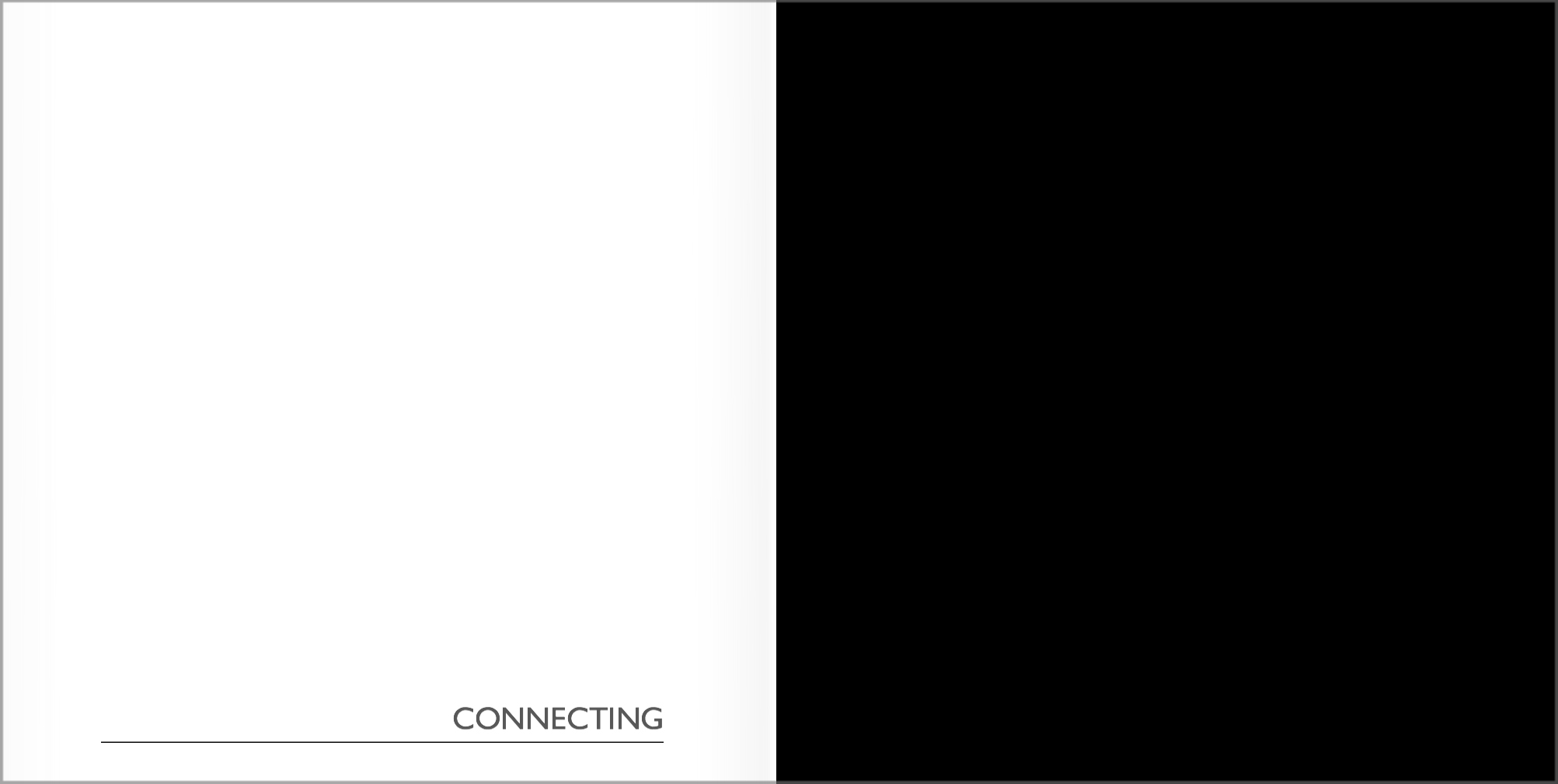